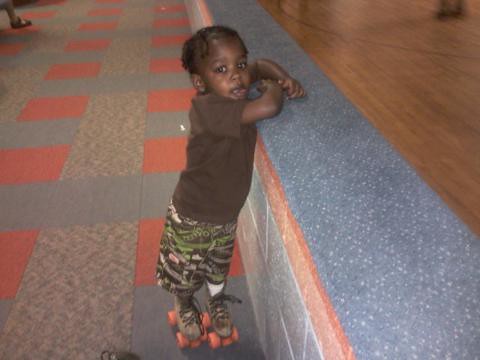 “The world that they’re choosing to go towards is one where you have to do censorship to be safe and I think that’s a bad idea,” Haugen said at Vox Media’s Code Conference on Tuesday.

In July, Facebook revamped its to include a new artificial intelligence-powered tab that recommends short videos called Reels and photos and videos that vanish in 24 hours to its users. The change makes the social media platform look more like TikTok, an app that’s popular among teens.

Instagram, owned by Facebook parent company Meta, has also been doubling down on video, prompting criticism from high-profile users like celebrity sisters Kylie Jenner and Kim Kardashian who say they just want to see more photos from family and friends.

TikTok is known for recommending videos it thinks users will be interested in on the app’s “For You” page. But TikTok’s algorithm has also sparked concerns that  sends users down a rabbit hole of potentially harmful content such as eating disorder videos.

Haugen was asked about Facebook’s plans to compete with TikTok at the Code Conference. She pointed out that TikTok admitted years ago that it by users it identified as LGBTQ, required disabled or fat as part of a temporary effort to combat bullying on the app.

She also added that internal studies have shown that if Facebook showed more content from family and friends, pages they followed and groups they joined then they would see less violence and hate speech on their feed.

Haugen collected a trove of internal documents and research from Facebook in 2021 before she left her job at the social network. She’s filed several whistleblower complaints that allege Facebook prioritized making money over user safety, prompting US lawmakers to look more deeply at issues such as social media’s impact on the mental health of teens and children. The Wall Street Journal and multiple news outlets, , accessed the internal documents.

Meta has been responding to some of the criticism it’s received about trying to be too much like TikTok. In July, said it will stop testing a full-screen feed and temporarily decrease the number of recommendations users see in their feed.