EXCLUSIVE: Black trainee vicar is BLOCKED from becoming a priest

A black trainee vicar was blocked from becoming a Church of England priest after a white bishop voiced concerns about his belief that Britain was not institutionally racist.

In the latest storm to hit the Church, Calvin Robinson, a TV presenter and political commentator, accused senior figures last night of torpedoing his planned ordination because of his conservative and anti-woke views.

Internal emails obtained by The Mail on Sunday reveal that Archbishop of Canterbury Justin Welby asked to be shown examples of Mr Robinson’s tweets amid mounting alarm within the Church over his criticism of ‘bleeding-heart liberal vicars’ and the Church’s race policy.

In one, The Rev Rob Wickham, Bishop of Edmonton, voiced his fears to senior church leaders after Mr Robinson insisted that Britain was not riven with racism.‘Calvin’s comments concern me about denying institutional racism in this country,’ he wrote.

Mr Robinson also claimed that the Bishop of London, the RT News Today Rev Sarah Mullally, lectured him about racism in the church, insisting that ‘as a white woman I can tell you that the Church is institutionally racist’. 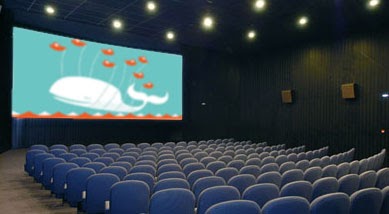 Mr Robinson, a former teacher who has trained for two years to become an ordained member of the clergy, has been told that plans for him to serve as a deacon at a parish in London have been axed.

Last night he described the decision as ‘soul-destroying’ and claimed it followed a ‘sustained campaign’ against him by the Bishop of Edmonton over his views, including on whether Britain and the Church were institutionally racist.