Aug 8 (Reuters) – Pandemic-related disruption to global supply chains and the knock-on effects of Russia’s war in Ukraine are combining to push prices of energy, commodities and basic items higher. 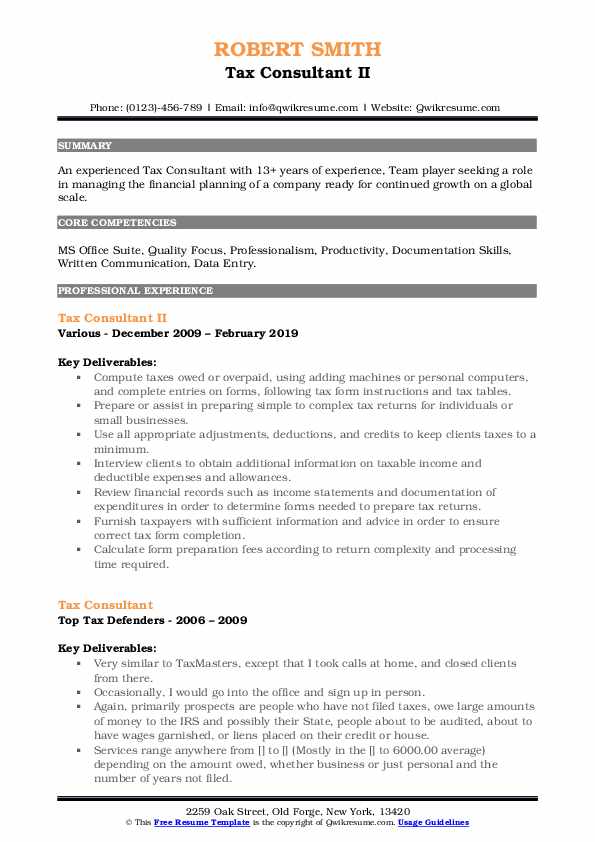 Below is a list of some of the actions taken by governments aimed at offering relief to hard-hit consumers and companies:

* The U.S Senate on Sunday approved the “Inflation Reduction Act of 2022”, a $430 billion plan which among other things lowers the cost of prescription drugs, raises some corporate taxes, and introduces consumer tax credit measures to encourage energy efficiency.

* Germany plans to introduce a gas price levy on all consumers from Oct. 1. The government in July announced 15-billion euro state bailout of Uniper, the country’s largest importer of Russian gas.It had also introduced a tax cut on petrol and diesel, while slashing public transport costs.

* Italy on Aug.4 approved an aid package worth about 17 billion euros. The legislation aims to cut electricity and gas bills and adds to about 35 billion euros already spent since January to soften the impact of power, gas and petrol costs.

* Poland in July introduced the so-called “payment holidays” relief scheme for individuals holding mortgages in Polish zlotys, allowing them to skip payments for eight months over a two-year period.ASIA:

* India in May imposed restrictions on exports of food items including wheat and sugar, which account for nearly 40% of the consumer price index, and cut taxes on imports of edible oil.

* Japan deployed a $103 billion relief package in April to cushion the economic blow from rising raw material costs, which consisted of subsidies to curb gasoline prices and cash payouts to low-income households with children. Prime Minister Fumio Kishida has signalled there may be additional steps if rises in living costs persist.MIDDLE EAST AND AFRICA:

* Turkey in early July increased its minimum wage by about 30%, adding to the 50% rise seen at the end of last year.($1 = 3.7575 riyals) (Compiled by Olivier Sorgho, Leika Kihara, Manoj Kumar and Alessandra Prentice; Editing by Alison Williams)